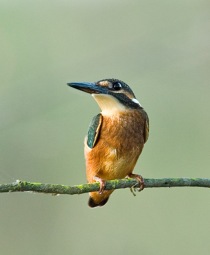 It would be nice to know which birds Adam named and what he named them. Today, the birds we see around the world are variations from those original bird kinds. The names that they now have are different, but, if Adam were to name the birds living today, do you think he might use these current names on the birds?

Below are some bird names that have caught my attention and you can almost visualize something about them: 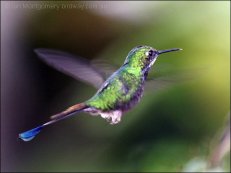 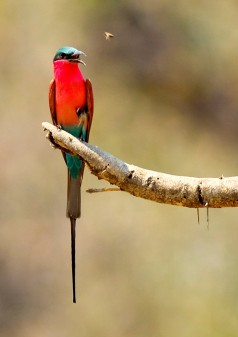 The slide show has just some of the Passerines (Song Birds) whose names might have been easy. I’ll save the non-Passerines for later. Tried not to use too many colors because that is also for other blogs.

4 thoughts on “Birds of the Bible – Names of Birds”