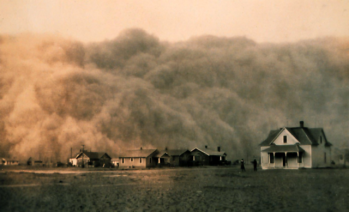 Well, I really have a dust storm brewing behind the scenes of this blog. So, if things don’t exactly work right for a few days, BEWARE!

Tomorrow is the 10th Anniversary of Lee’s Birdwatching Adventures. On February 16th of 2008, the first post came out. At that time I was using Blogspot. Then in July of that year, I switched to WordPress, and have enjoyed having the blog here. The name was changed to Lee’s Birdwatching Adventures Plus. That is when other topics besides birds began appearing. Later, I started Birds of the Bible for Kids blog to house many of the Birds of the Bible articles but written for the younger readers. [Kids] It grew from there.

Then about four years ago, I closed down that site for several reasons, like “old age” and needing more “naps.” The blog has continued to exist by having links over to Leesbird.com. The yearly fee has also been continually paid.

Now, I have a desire to re-open that blog and make it active again……