“The four and twenty elders fall down before him that sat on the throne, and worship him that liveth for ever and ever, and cast their crowns before the throne, saying, Thou art worthy, O Lord, to receive glory and honour and power: for thou hast created all things, and for thy pleasure they are and were created.” (Revelation 4:10-11 KJV)

“And I looked, and behold a white cloud, and upon the cloud one sat like unto the Son of man, having on his head a golden crown,….” (Revelation 14:14 KJV) 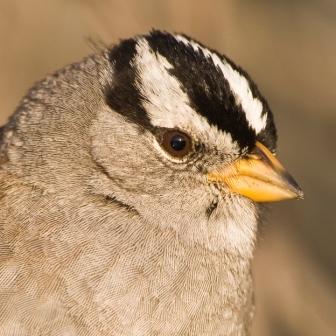 “Blessed is the man that endureth temptation: for when he is tried, he shall receive the crown of life, which the Lord hath promised to them that love him.” (James 1:12 KJV) 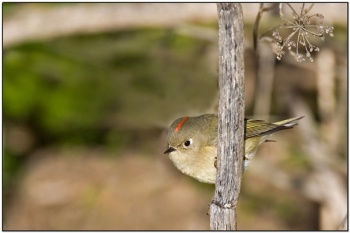 “For what is our hope, or joy, or crown of rejoicing? Are not even ye in the presence of our Lord Jesus Christ at his coming?”
(1 Thessalonians 2:19 KJV)

“Henceforth there is laid up for me a crown of righteousness, which the Lord, the righteous judge, shall give me at that day: and not to me only, but unto all them also that love his appearing.” (2 Timothy 4:8 KJV)

“But one in a certain place testified, saying, What is man, that thou art mindful of him? or the son of man, that thou visitest him? Thou madest him a little lower than the angels; thou crownedst him with glory and honour, and didst set him over the works of thy hands:” (Hebrews 2:6-7 KJV)

“And when the chief Shepherd shall appear, ye shall receive a crown of glory that fadeth not away.” (1 Peter 5:4 KJV)

With all these birds with crowns, maybe the Lord wants to remind us to think about these verses, and do what they say. Then we will have some crowns to cast at Jesus’ feet when we get to heaven.

And a few more birds with crowns: 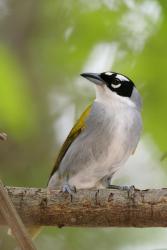 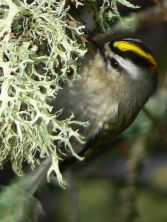 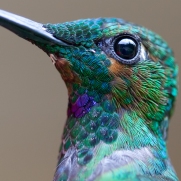 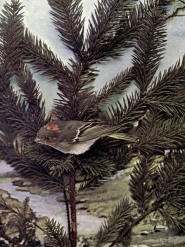 The Ruby-crowned Kinglet for Birds Illustrated by Color Photography, 1897 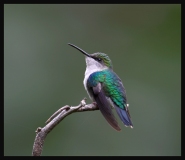 See the series about the Heaven’s Foundation, Streets, Beauty

2 thoughts on “Crowns In Heaven and Crowns On Birds”