“For by him were all things created, that are in heaven, and that are in earth, visible and invisible, whether they be thrones, or dominions, or principalities, or powers: all things were created by him, and for him:” Colossians 1:16 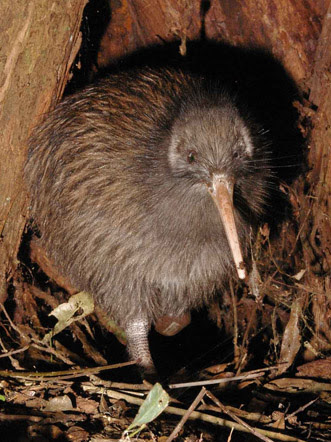 As a youngster, I remember once hearing that the England cricket team was getting ready to play a series of matches (a test series) against the Kiwis. Now, I had seen a kiwi in a zoo, so I was puzzled as to how this small, chicken-sized bird could play a ball game against grown men. Of course, in that context, the word kiwi was being used as a demonym for New Zealand people. This is because the five extant species of kiwi all live in New Zealand.

What a remarkable creature the kiwi is! At first sight, it appears to have no wings. Its tiny wings are so short, that they do not appear through the plumage. The kiwi has a long beak – except that it doesn’t, by official beak measurements! Birds’ beaks are usually measured from the nostrils to the tip, and the kiwi’s nostrils are, unusually, near the tip instead of being near the head, as with most birds. Although the kiwi is the size of a chicken, its eggs are six times as big as a chicken’s! In fact, the kiwi’s egg is the largest, in proportion to body size, of any bird in the world.

Why does the kiwi have so many odd behaviors? We cannot know for sure – maybe it had something to do with living in a place that had no mammals. But it looks like it was designed to behave exactly the way that it does by the God who made everything so well.

Prayer: Thank You, Father, for the wide variety of Your creation. Thank You that the world around us truly displays Your creative power. Amen.

The article mentioned that there are five Kiwi species. Here are photos of them: 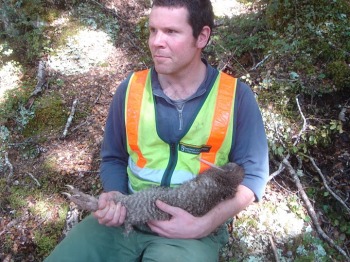 To find out more, see:

One thought on “Kiwis from Creation Moments”