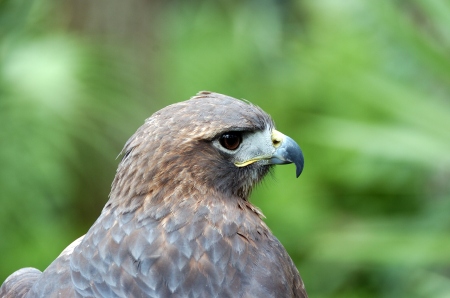 “Does the hawk fly by your wisdom, And spread its wings toward the south? (Job 39:26 NKJV)

According to the King James Version of Scripture, the other two verses with hawk in them are:

“the ostrich, the short-eared owl, the sea gull, and the hawk after its kind;” (Leviticus 11:16 NKJV)

“the ostrich, the short-eared owl, the sea gull, and the hawk after their kinds;” (Deuteronomy 14:15 NKJV)

What is a Hawk? To what Family of birds does it belong? 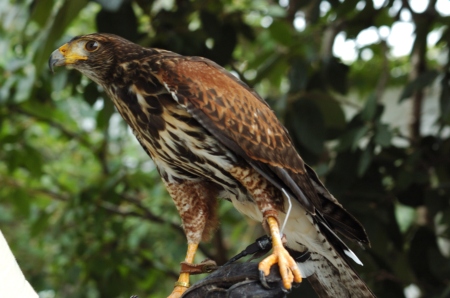 Hawks are one of God’s Created Avian Wonders. The bird family of Hawks, Accipitridae, not only includes Hawks, but also Eagles, Kites, Harriers, Vultures, plus more. The Lord has given them great eyesight, hearing, and speed.

Hawks have excellent eyesight. They can see up to 8 times more clearly than the sharpest human eye. Eyesight is primarily used for hunting.

Their hearing is acute, but their sense of smell is poor.

Hawk species are known for their speed, particularly when chasing prey. During the hunt, some species of hawks can dive 240 kilometers (150 miles) per hour through the air. [Just Fun Facts]

“All hawks are almost exactly the same structurally as all other birds, and the distinguishing features that set them apart from all of the other hawks are minute. Hawks are distinguished from all other birds, especially falcons, by their broader, more rounded wings. They also have sharp, curved, hooked bills, strong feet with curved talons, and amazing sight capabilities. All hawks have uniform 20/2 vision, exactly 8 times better than a human with good eyesight! Almost all male hawks are smaller than females.” Hawks – CreationWiki [with editing] 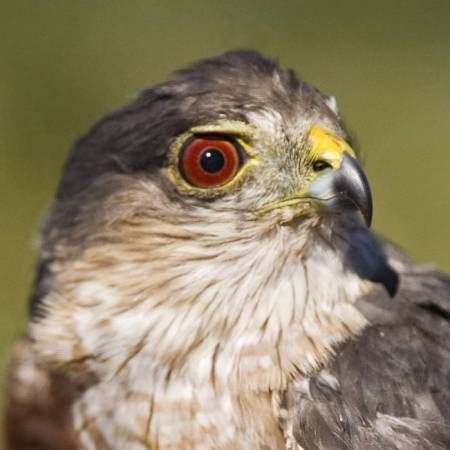 Hawks are in the Accipitridae Family of Kites, Hawks & Eagles and you can read more about them in the Birds of the Bible – Hawk section.
Hawks have claws which are used for catching their prey. Beware of these:

Hawks and the other birds in this family did not always prey (catch) other living critters. Because of sin, these avian creations from the Lord, were placed under God’s curse. One day, when that curse is removed, the birds of prey will become birds of play [with others.]

Check out All About Birds – Hawks and Falcons