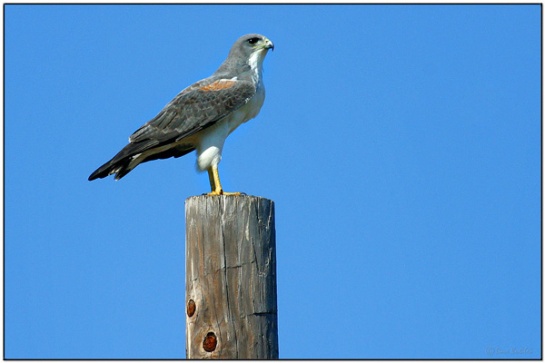 In the first Names of Birds, I covered the English names of birds. This time the scientific names are going to be looked at, especially the second one. (The first part of the scientific name is the bird’s genus or group) “Birds normally have a scientific name and a common name. The scientific name is usually Latin-bases and is agreed upon by biologists across the world. The common name will vary by region, culture, and language.” (birding.com) No matter what the bird is called in different countries or by different ornithology groups, the scientific name refers to one specific bird. Birds do migrate many miles and spend time in many countries. This naming system helps keep from having the same bird counted numerous times in lists.

As I have worked with the list of the Birds of the World, I have observed similarities in the naming of the birds. For instance, “alba” is the second part of all of these birds–Western Great Egret, White Cockatoo, Sanderling, White Tern, White Wagtail, African Spoonbill, Phoenix Petrel, Western Barn Owl. Could you figure out what color they all are? 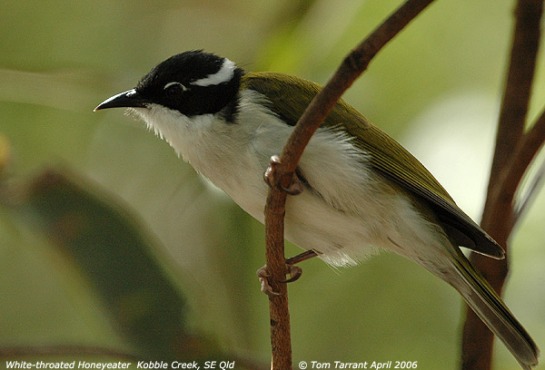 We know that Adam named the birds and other critters as the Scripture tells us:

Out of the ground the LORD God formed every beast of the field and every bird of the air, and brought them to Adam to see what he would call them. And whatever Adam called each living creature, that was its name. So Adam gave names to all cattle, to the birds of the air, and to every beast of the field. But for Adam there was not found a helper comparable to him. (Genesis 2:19-20 NKJV) 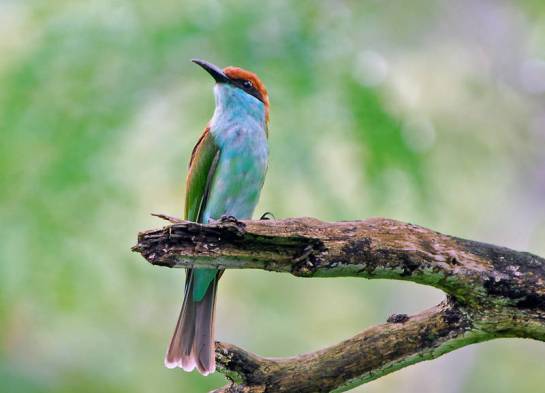 Did Adam use scientific names? I doubt it. Adam didn’t have to go though all this. Today the ornithologist (those who study birds) use this method of naming along with a common name in whatever language they speak.

Names are important and have meaning. Christ was named long before He was born. It was foretold.

Now all this was done, that it might be fulfilled which was spoken of the Lord by the prophet, saying, Behold, a virgin shall be with child, and shall bring forth a son, and they shall call his name Emmanuel, which being interpreted is, God with us. (Matthew 1:22-23 KJV)
After this manner therefore pray ye: Our Father which art in heaven, Hallowed be thy name.  (Matthew 6:9 KJV)
And in his name shall the Gentiles trust. (Matthew 12:21 KJV)
And Jesus came and spake unto them, saying, All power is given unto me in heaven and in earth. Go ye therefore, and teach all nations, baptizing them in the name of the Father, and of the Son, and of the Holy Ghost: Teaching them to observe all things whatsoever I have commanded you: and, lo, I am with you alway, even unto the end of the world. Amen.
(Matthew 28:18-20 KJV)

(Some information from Scientific bird names explained and How Do Birds Get Their Names?)
Also see: Story behind the common names of birds