Woodstock really has his issues with trying to be a bird. Then again, Snoopy’s analysis of the adventures of Woodstock can be rather entertaining. Here is the latest from the two. 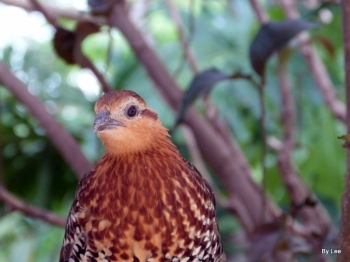 As the partridge sitteth on eggs, and hatcheth them not; so he that getteth riches, and not by right, shall leave them in the midst of his days, and at his end shall be a fool. (Jeremiah 17:11 KJV)

Partridges are medium-sized non-migratory gamebirds, with a wide native distribution throughout the Old World, including Europe, Asia, and parts of Africa. They are sometimes grouped in the Perdicinae subfamily of the Phasianidae (pheasants, quail, etc.). However, molecular research suggests that partridges are not a distinct taxon within the family Phasianidae, but that some species are closer to the pheasants, while others are closer to the junglefowl. Partridges are also one of our Birds of the Bible. See the Bible Birds – Partridge. 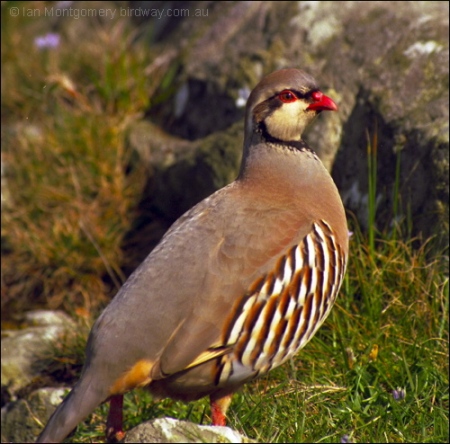 These are medium-sized birds, intermediate between the larger pheasants and the smaller quail. Partridges are native to the grassy steppes of Europe, Asia, Africa and the Middle East. Nowadays they are often found nesting on agricultural land. They nest on the ground and have a diet consisting of seeds, grapes and insects. Species such as the grey partridge and the red-legged partridge are popular as game birds, and are often reared in captivity and released for the purpose of hunting. For the same reason, they have been introduced into large areas of North America. 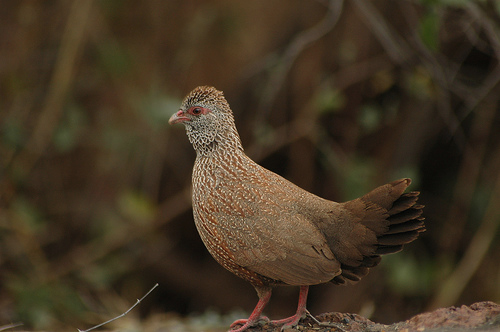 A famous reference to the partridge is in the Christmas carol, “The Twelve Days of Christmas”. The first gift listed is “a partridge in a pear tree”, and these words end each verse. Since partridges are unlikely to be seen in pear-trees (they are ground-nesting birds) it has been suggested that the text “a pear tree” is a corruption of the French “une perdrix” [a partridge]. [Wikipedia with editing] 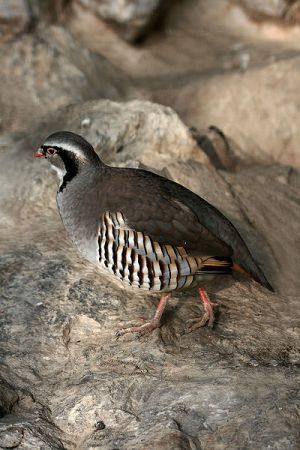