“A joyful heart makes a cheerful face, But when the heart is sad, the spirit is broken.” (Proverbs 15:13 NASB)

There is a little maiden—
Who is she? Do you know?
Who always has a welcome,
Wherever she may go.

Each spot she makes the brighter,
As if she were the sun;
And she is sought and cherished
And loved by everyone;

By old folks and by children,
By loft and by low;
Who is this little maiden?
Does anybody know?

You surely must have met her.
You certainly can guess;
What! I must introduce her?
Her name is Cheeerfulness.
Marian Douglas

“In the beginning God created the heaven and the earth.” (Genesis 1:1 KJV)

Oh! show me where is He,
The high and holy One,
To whom thou bend’st the knee,
And prayest, “Thy will be done!”
I hear thy song of praise,
And lo! no form is near:
Thine eyes I see thee raise,
But where doth God appear?
Oh! teach me who is God, and where his glories shine,
That I may kneel and pray, and call thy Father mine.

“Gaze on that arch above:
The glittering vault admire.
Who taught those orbs to move?
Who lit their ceaseless fire?
Who guides the moon to run
In silence through the skies?
Who bids that dawning sun
In strength and beauty rise?
There view immensity! behold! my God is there:
The sun, the moon, the stars, his majesty declare.

“See where the mountains rise:
Where thundering torrents foam;
Where, veiled in towering skies,
The eagle makes his home:
Where savage nature dwells,
My God is present, too:
Through all her wildest dells
His footsteps I pursue:
He reared those giant cliffs, supplies that dashing stream,
Provides the daily food which stills the wild bird’s scream.

“Look on that world of waves,
Where finny nations glide;
Within whose deep, dark caves
The ocean monsters hide:
His power is sovereign there,
To raise, to quell the storm;
The depths his bounty share,
Where sport the scaly swarm:
Tempests and calms obey the same almighty voice,
Which rules the earth and skies, and bids far worlds rejoice.”
—Joseph Hutton. 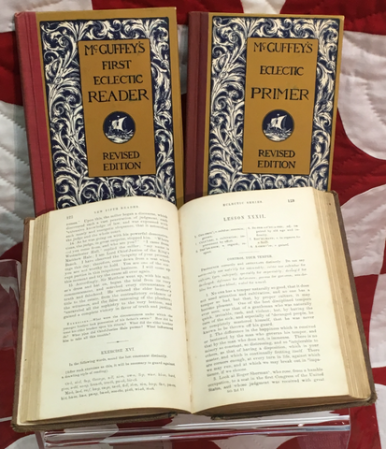 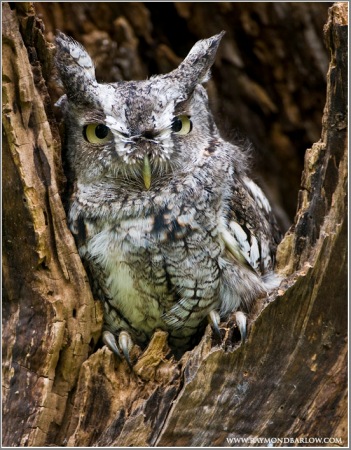 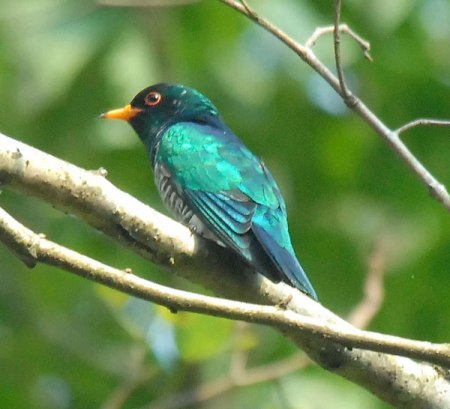 William Wordsworth, 1770-1850, the founder of the “Lake School” of poets, was born at Cockermouth, Cumberland, England. From his boyhood he was a great lover and student of nature, and it is to his beautiful descriptions of landscape, largely, that he owes his fame. He was a graduate of Cambridge University, and while there commenced the study of Chaucer, Spenser, Milton, and Shakespeare, as models for his own writings. Two legacies having been bequeathed him, Wordsworth determined to make poetry the aim of his life, and in 1795 located at Racedown with his sister Dorothy, where he commenced the tragedy of “The Borderers.” A visit from Coleridge at this period made the two poets friends for life. In 1802 Wordsworth married Miss Mary Hutchinson, and in 1813 he settled at Rydal Mount, on Lake Windermere, where he passed the remainder of his life.

Wordsworth’s poetry is remarkable for its extreme simplicity of language. At first his efforts were almost universally ridiculed, and in 1819 his entire income from literary work had not amounted to 140 Pounds. In 1830 his merit began to be recognized; in 1839 Oxford University conferred upon him the degree of D. C. L.; and in 1843 he was made poet laureate.

“The Excursion” is by far the most beautiful and the most important of
Wordsworth’s productions. “Salisbury Plain,” “The White Doe of Rylstone,”
“Yarrow Revisited,” and many of his sonnets and minor poems are also much
admired.
###

Behold her, single in the field,
Yon solitary Highland lass!
Reaping and singing by herself;
Stop here, or gently pass!
Alone she cuts and binds the grain,
And sings a melancholy strain;
Oh listen! for the vale profound
Is overflowing with the sound.

No nightingale did ever chant
More welcome notes to weary bands
Of travelers in some shady haunt,
Among Arabian sands:
A voice so thrilling ne’er was heard
In springtime from the cuckoo bird,
Breaking the silence of the seas
Among the farthest Hebrides.

Will no one tell me what she sings?
Perhaps the plaintive numbers flow
For old, unhappy, far-off things,
And battles long ago:
Or is it some more humble lay,
Familiar matter of to-day?
Some natural sorrow, loss, or pain,
That has been, and may be again?

Whate’er the theme, the maiden sang
As if her song could have no ending;
I saw her singing at her work,
And o’er the sickle bending;—
I listened motionless and still;
And, as I mounted up the hill,
The music in my heart I bore,
Long after it was heard no more.

“Speaking to yourselves in psalms and hymns and spiritual songs, singing and making melody in your heart to the Lord; Giving thanks always for all things unto God and the Father in the name of our Lord Jesus Christ;” (Ephesians 5:19-20 KJV)

Please leave a comment about whether these are helpful and enjoyable to you, your children, or your grandchildren. Maybe, even your students.

These are coming from the Gutenberg books online:

If you have stopped by recently, you have noticed the different articles from the McGuffey’s Readers. So far, there have been posts from the Second Grade, Third Grade, Fourth Grade and the Sixth Grade Readers.

My question is would you like more of these posted? School will be starting soon and your young readers may find these useful for reading practice. Then again, they may be so busy they do not have time to read extra stories.

These all have good tales to tell, and I have been busy finding the BIRD stories, of course. I have found many more articles that can be made from the McGuffey’s Readers. They are full of stories that have good morals to them. Here they are updated with current neat bird pictures and Scripture verses.

Please leave a comment about whether these are helpful and enjoyable to you, your children, or your grandchildren. Maybe, even your students.

These are coming from the Gutenberg books online:

Yes, I have plans to do First Grade and Fifth Grade stories, if the answers are positive.

“Iron sharpens iron; so a man sharpens the countenance of his friend [to show rage or worthy purpose].” (Proverbs 27:17 AMP) 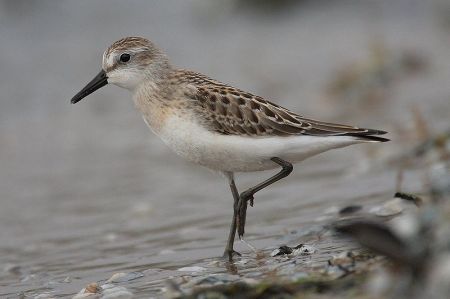 Here is a story of The Eagle from the Fourth Grade Reader. (From Gutenberg) Pictures are current photos.